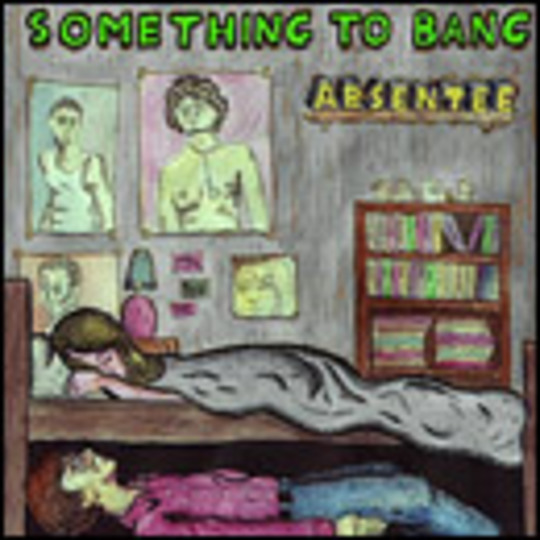 Following on from rumblings of greatness in 2005, Absentee’s first foray into this year sees them doing what they’ve been threatening to do for the last six months – release the best song in their canon.

Characterised by Dan Michaelson’s sonic-boom vocal, 'Something to Bang' is an insistent, often very funny paean to sexual frustration. It’s also a very purposeful recording and a gearshift above last year’s mini-album cut. It’s 'White Light / White Heat' sung by Leonard Cohen first thing in the morning before coffee and after cigarettes.

Even the freeform brass wig-out that steers the song to its clattering conclusion serves as a perfect counterpart to the controlled groove of the previous three minutes. With the poptastic b-side You Try Sober' nobly slowing things down a touch, this is a single worthy of unhindered purchase.