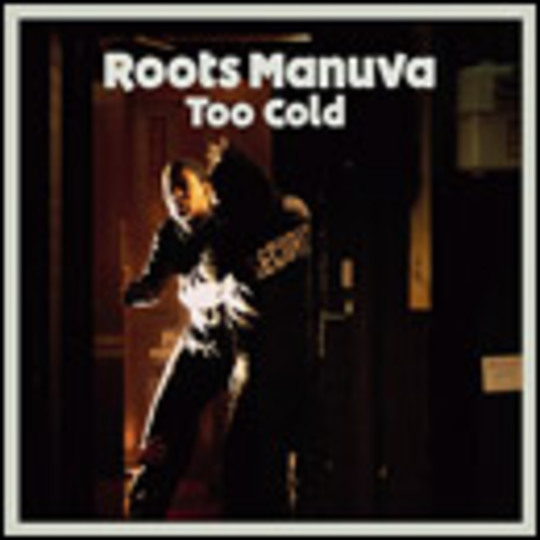 Perhaps sick of waiting around for Thom Yorke** to lay down some lyrical flows, Roots Manuva has created a hip-hop update of ‘Creep’_ for his latest single. Through an infectious mixture of paranoia and self-doubt he purrs: “UK rhyme saviour, no never quite. That was just a media totality of hype”.

Hype maybe, but this latest cut from the excellent ‘Awfully Deep’ shows why the man is worshipped by a great number of people. The imaginative production’s splash of strings and deeper-than-a-coal-mine bass is a thing of beauty itself, and when blessed with Mr Manuva’s languid drawl it becomes something very special indeed.

However it is the playful use of language which marks Roots Manuva out from his bling-bling and ching-ching obsessed contemporaries. How many other MCs are talking about financial investments and concluding that: “Respect for my money means I feed my tummy”? Not enough is the answer. The Go! Team mix is also well worth catching which adds a banjo sound whilst inexplicably managing to retain a cool swagger.

Roots Manuva gets the criticism in on himself first here and through doubting his own genius, only serves to confirm it for the rest of us. Unfortunately an urban take on ‘Paranoid Android’_ is yet to be announced…