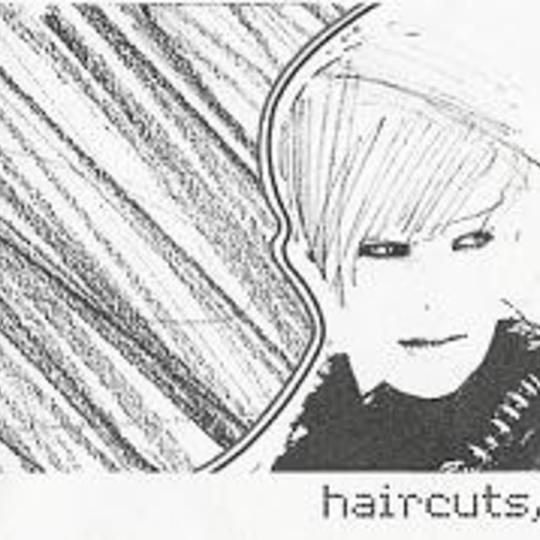 The music from a group called The Hair is going to have to be pretty darn good to make you forget about the terrible band name. The latest EP, ‘Haircuts’, from the York-based four-piece sits fidgeting somewhere between the jumpy electric shocks of Hot Hot Heat and the raw power of The Black Keys.

The guitars are set to maximum fuzz, the keyboards verge on tropical and the vocals shriek rather brilliantly. “Oh my god I can’t do anything right” yelps opener ‘Brick Supply’. Do anything right apart from create spasmic brilliance it seems, as this reaches the kind of convulsing coda which could easily fill Indie discos with juddering masses.

The record feels best when the guitars are stabbing and jerky rather than on the big riff-reliant ‘Left Foot Right Foot’. The track still rocks a long but feels a little formulaic compared to the originality of the other tracks.

Such as ‘Jigsaw Ballard’ which has a piano stomp evocative of Madness and threatens to break out into a drunken karaoke warble of ‘It Must Be Love’ at any minute. That is before it is dragged kicking and screaming into a chorus so raw it still bleeds however.

It is the closing ‘Bunny Boiler’ which is most impressive though. I would go so far as to use the phrase funktastic, if it didn’t sound quite so stupid. It creates the kind of seizure inducing punk which would have a certified DFA seal of approval if it had a few more cowbells chucked in. Pretty darn good then. What’s the band called again?