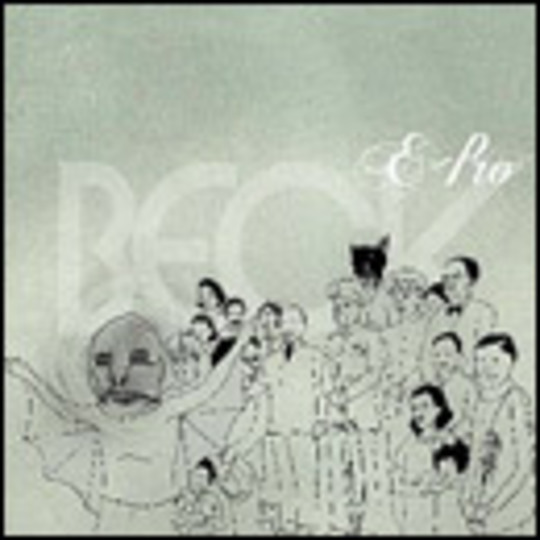 The diminutive musical chameleon that was allegedly the 90's answer to Prince (though not at all really) returns to the fore with something that reminds us of a time when we actually really liked the man, rather than when we merely thought we should.

‘E-Pro' twins grinding post-grunge guitars and clattering drums with disinterested "na, na na naaaa" sing song vocals and sounds like ‘Devil's Haircut' as covered by ‘13_' era Blur. It sounds distinctly honest, which for the genre-hopping West Coaster, is quite a feat. And it's all the better for it.

A big returning beam rather than a wan smile then, for Beck. Hurrah!