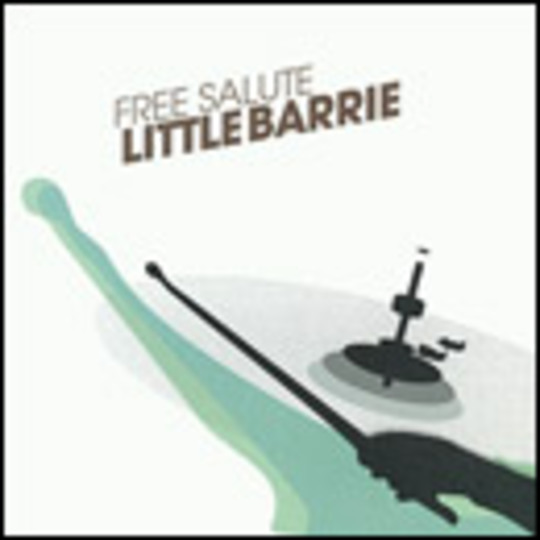 This London three-piece have a singer called Barrie. And, so rumour has it, he’s not the tallest of fellows.

Their name may not be particularly imaginative, but this laid-back garage-blues number features some refreshingly innovative guitar playing and almost Motown-esque backing vocals.

B-side ‘Buy My Style’ sounds not dissimilar to Hendrix’s** ‘I Don’t Live Today,’_ and although comparison between the two players is probably a little wide of the mark, Little Barrie have a lot going for them musically.

With endorsement from Edwyn Collins* (of ‘Girl Like You’_ fame) and Morrissey (of Smiths* fame and solo mediocrity) it can’t be long before they’re picked up by the mainstream music press and hailed as the best thing since the twenty minute guitar solo.