Coming Down / When You Sleep 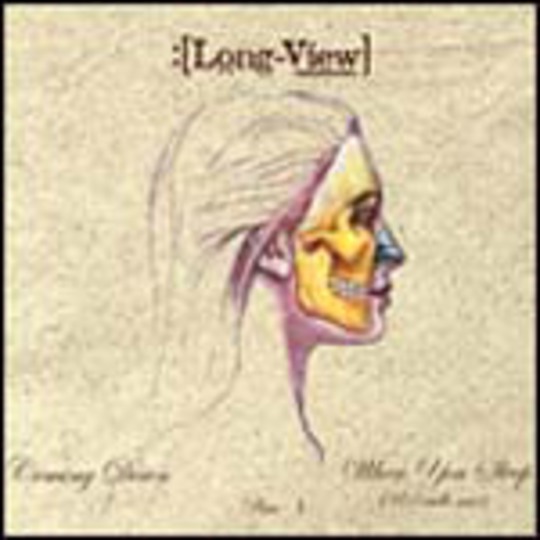 In the music industry, January is traditionally the dumping ground of lost causes (I mean, have you heard the new Manics' single? Exactly.) Into this desolate wasteland come Winchester’s Long-View (note the new hyphen due to an enforced name change), with a hastily released single taken from a near two year old album, namely 2003’s ‘Mercury’, now given the remix treatment by, among others, Elbow and Mogwai, and repackaged as the limited edition ‘Subversions’. Four words: Flogging. A. Dead. Horse.

We're not treated to any of the remixes here but that aside, ‘When You Sleep’ is actually quite good. It’s got a big sounding, vaguely American production (which will please their new US label Columbia), and pulls off the neat trick of being all epic and yet wistful at the same time, and sounds like it was deliberately written to be heard on The O.C. Very nice.

It’s backed with new song ‘Coming Down’ which sounds a bit like a slowed down Catherine Wheel (ask yer older, wiser indie brother, kids) thus rendering it pretty much forgettable.

Given that Long-View are signed to the same label as Damien Rice, this single, and ‘When You Sleep’ especially, will probably attract a similar audience. Yet, unless they can come up with something more substantial they could end up becoming a lost cause.

An Introduction To Masonry