An Introduction To Masonry 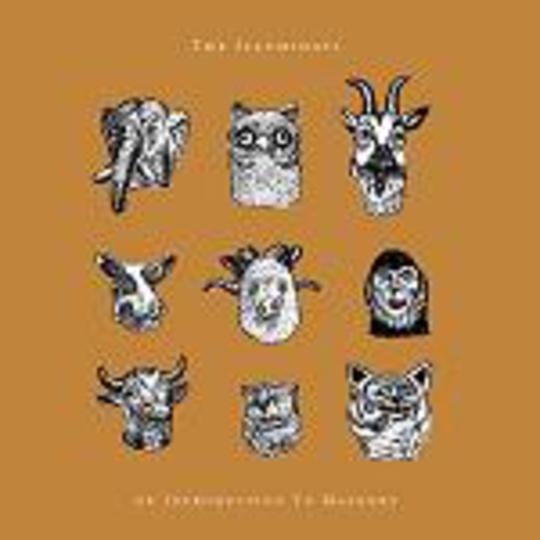 Self-described purveyors of 'conspiracy rock', where song subject matters are dominated by discussions on popular conspiracy theories and politics-tinged paranoia, The Illuminati *don't sound like a barrel of laughs on paper. _An Introduction To Masonry_, though, stays on the right side of pretentiousness by using humour to good effect and demonstrating the Chichester-based trio's powerful musical muscles - much here is comparable to the titanic riffage of *Soundgarden in their prime and the bonkers inventiveness of Mr Bungle.

The lyrical content does grow tiresome at times, and the vocal delivery occasionally lacks conviction necessary to push points home, but The Illuminati, should they progress from this, could yet slug it out with outfits blessed with bigger budgets and smaller brains. For a debut, this presses enough buttons to warrant further investigation. Oh, and they use a kazoo, too. Nice.