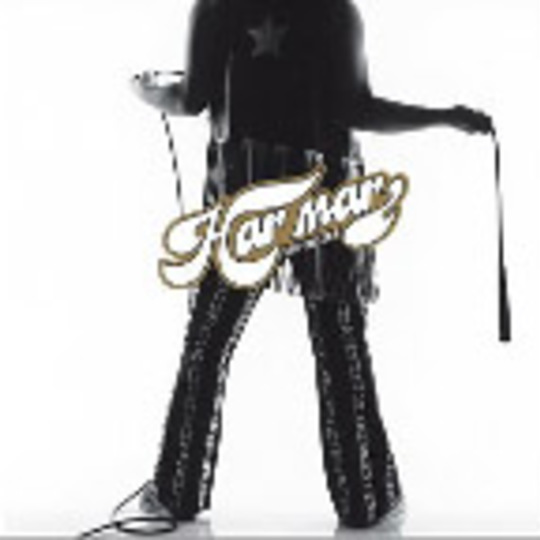 Friend to the stars (and the Queens Of Noize), Har Mar Superstar is, lest we forget, a fat, balding bloke with a dodgy moustache who breakdances in his underpants and is a real hit with the ‘laydeez’.

Harold, as his mother calls him, has made much mileage out of these facts alone but also for ripping off Stevie Wonder, and on his last album ‘The Handler’, Justin Timberlake. New single ‘Body Request’, and indeed ‘B side’ ‘Sugar Pie’ adopt the ‘if it ain’t broke, don’t fix it’ maxim to full effect. Both are as funky as George Clinton's hair and will make any party go with a schwing.

Only trouble is it’s January, everyone’s feeling a bit down at the moment, and there’s a fucking gale blowing outside. Look, Har Mar, do me a favour mate would you? Come back in the spring. Actually, don’t bother; the Beck album will be out by then. Close the door on your way out would you? Cheers.

Coming Down / When You Sleep