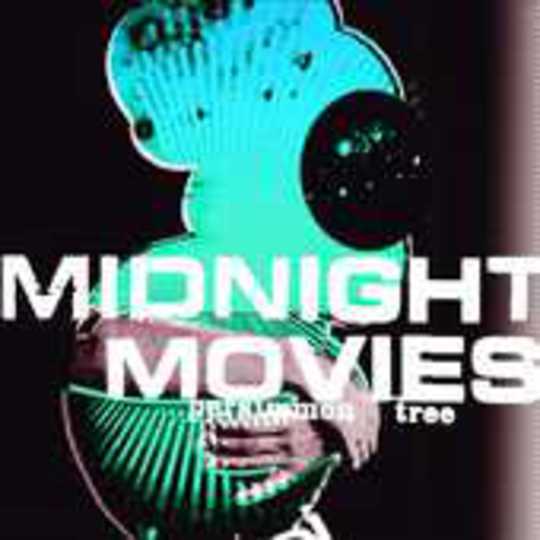 Any band that can stir thoughts of Spiritualized and My Bloody Valentine is alright by me, so whilst LA's Midnight Movies might not be sonic pioneers, plundering previously uncharted depths of originality, they do craft some wonderfully spectral tunes.

'Persimmon Tree' is one such tune, the first of two tracks on this debut UK single (the second, 'Just To Play', lacks the title track's immediacy). As debuts go, it's very good indeed. Vocalist-cum-drummer Gena Olivier has an air of Beth Gibbons about her, granted, but without the husky, 60-a-day overtones. Her band's music, however, is far from the generic trip-hop that made Portishead a household name back in, ooooh, 1879 or something - it's big, bold, and unafraid to reach for the heavens, a bit like Boston's *27* at their most epic.

They've not touched those heavens yet, but should future releases continue in this rich, shimmering vein, expect Midnight Movies to be on the lips 'n' hips of many a scenester in all but a few months. Potentially massive stuff.

A Pearl Necklace For Her Majesty