A Pearl Necklace For Her Majesty 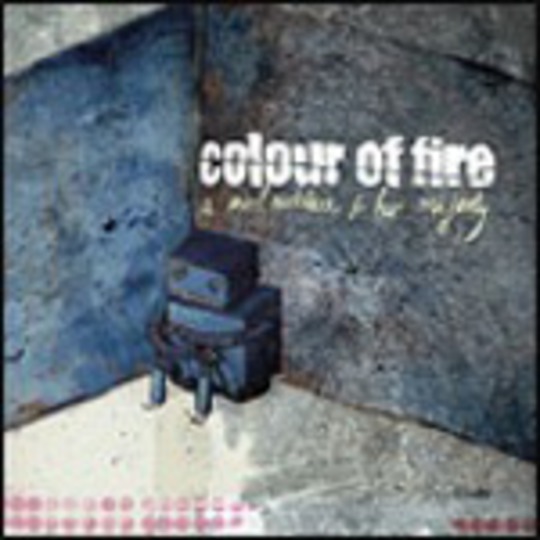 Is it wailing Mansun-esque indie rock? Is it a juddering nu-rock assault? Or merely a mismatched hotch potch of both?

Nothing inherently wrong with 'A Pearl Necklace For Her Majesty', but it's a song about as subtle as the fnar fnar title suggests. "_Blessed are the royal favourites_" snarls singer Stuart Jones in a raging rage against the monarchy. Hang on, aren't we doing Iraq this year?

I am of course being slightly trite: Colour Of Fire will draw their niches fans in that Mansun/Placebo/Manics vein, and very well done to them. But is it unfair to demand more?