Cracks (And Other Breaks In The Surface) 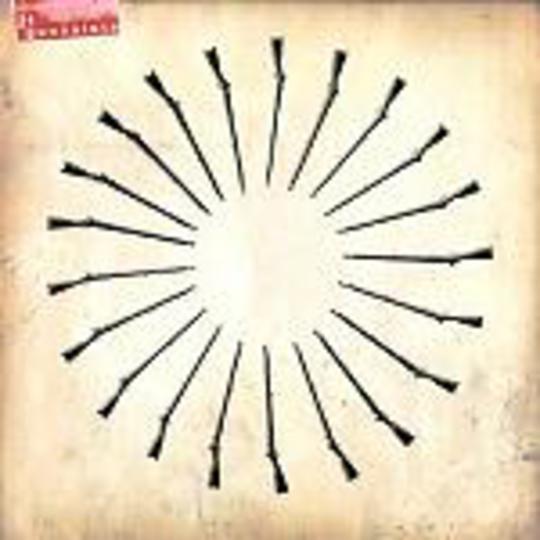 The new musical revolution of the UK seems to change from county to county with each passing month. The flavour of the moment appears to be in the North East of England with a veritable stream of talent breaking into the industry and one of them is 21gunsalute.

In mid/late 2003 the band had several DiS reviewers drooling over their demo and the band told us that they hoped to have the new single out 'soon'. It has been a 15 month wait but the band finally have that single ready to unleash on the world... and it is a cracker!

'Cracks' harks back to the mid-nineties indie scene with the influences of bands such as Embrace, Mercury Rev & Spiritualized all seemingly melding in with the band's own sound, complete with organs, marching band drum intros and xylophones. 'This Could Be Our Last Goodbye' will have lighters being held aloft in a darkened setting with the gentle piano carrying the song along through to the indie jam mid section and closing out with space age keyboard twinkling.

Next year could seriously see the return of melodic indie with band such as Clearfall*, *Lisa Brown & Vib Gyor all pricking up DiS & media ears within 2004. There's no reason why 21gunsalute should not be there with the established luminaries of the field.