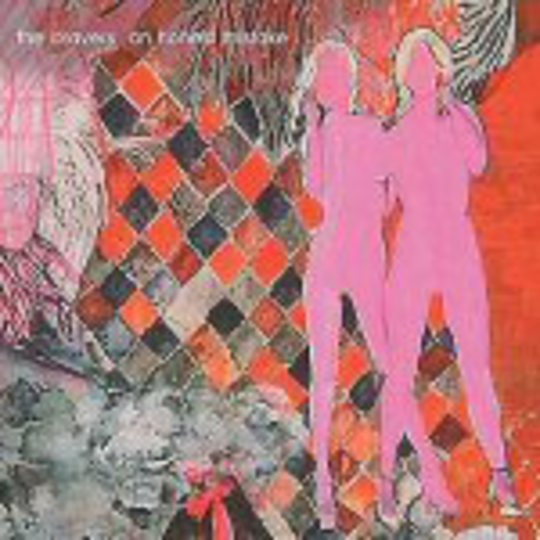 ‘An Honest Mistake’ is the single that’s supposed to launch The Bravery’s assault on the world, and make them the biggest thing since erm... The Killers but wait! What is this I hear? No Baptist choir? No massive trumpet-led cathartic release?

Such is the groundswell around this band that hearing the single is a bit of a let down (no matter how good it is). That's not to say that ‘An Honest Mistake’ is a bad tune because with its tight drumming, coolly disinterested vocals, and A-Ha-esque guitar to boot it hits all the right buttons.

That said the song is so tidy and self conscious that one can’t help but feel it’s as disingenuous as the lyrics ‘Don’t look at me that way/it was an honest mistake’. Everything feels too practiced and cold; the band’s soul cynically sacrificed in favour of lipstick and eyeliner. Right now the gamble is paying off – their upcoming sold-out tour of the UK is predicated on their cool image but how long will that last?

As the new new-wave niche slowly erodes, The Bravery arrive at an interesting time for bands trying to mould themselves in a similar way. Their success will be the ultimate litmus test for the health of the group at large.

This Is What You Fight For