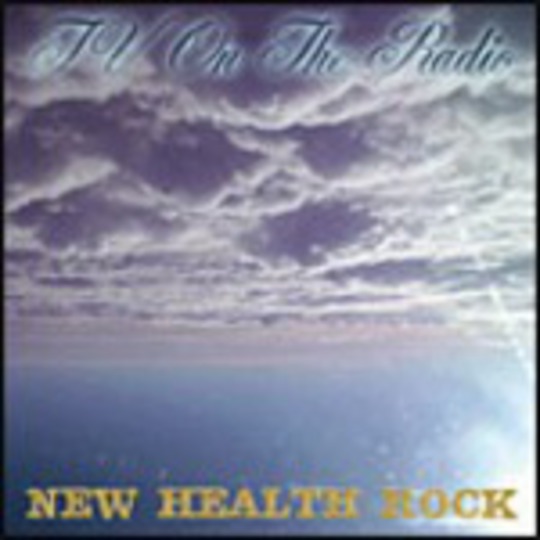 Not taken from their excellent album 'Desperate Youth, Bloodthirsty Babes', this is the mark of a band with more ideas than respect for the release schedules. 'New Health Rock' is the fruit of some immediate post-album recording sessions and sounds like something Andre 3000 might make if he was more obsessed with My Bloody Valentine than Prince.

With scattershot drumming, streaming ambient thrusts and semi-crazed rapping, this is a head-noddingly addictive, highly charged blast of nitrous music that makes absolutely no sense in the musical world at large. To add to the confusion, the record is complimented by a Warp Records-esque revisit of the **Yeah Yeah Yeah**'s 'Modern Romance', proving that anyone and anything can be saved.

Avant pop of the highest order, we say, and the fact that there's still room for it in this world is enough to keep your expectations of the unexpected permanently high.