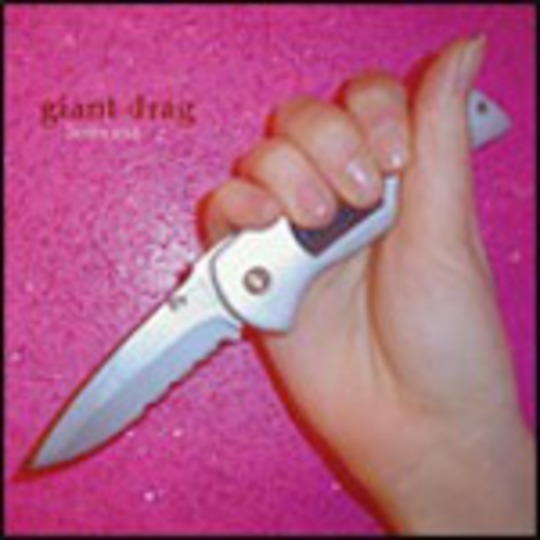 Californian songstress Annie Hardly is a native of the Orange County punk scene - not that you'd know it as this record sounds more like a laconic Breeders draping themselves over something distinctly warm and fuzzy. The only give away for locale is the knowing, American sing-song voice Hardly chants in, emoting over fuzzy guitars and strafes of synths.

This is their debut EP, released in Europe following a sold out pressing in California. Over the five tracks, Annie and her band mate **Micah Calabrese **create a short but rewarding 14 minutes of blurry (but not Blur-ry) indie pop that's at the very least promising in the long term. Currently, the best of their armoury is the arch Belly croon of lead track '_This Isn't It' and the Fender Jagstang sigh of _'Cordial Invitation'. If Steve Lamacq had played this on the Evening Session a decade ago, you can be assured that Jo Whiley would have made approving comments as she sat next to him.

*please note that Gareth thought about this review, and decided he liked it more than it his words implied and has resultingly knocked the review's score up from 3/5 to 4/5. So there.