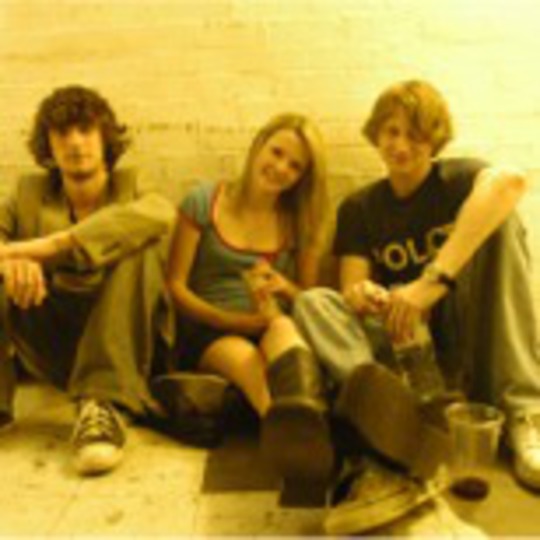 Originally coming to the attention of the music-watching public back in June when they graced the Other Stage at Glastonbury as a still-unsigned band, initial signs for The Subways weren't too promising. The general consensus was that their 'blues-fried fuzz-distortion chaos-sex-rock' was just a little basic, a little too-everybody-else's-muse to make a real impact.

Under two minutes in length, '1am' is their first offering to the god of vinyl (limited edition clear 7" only, folks) and? this reviewer finds herself lost for any more comment following a full and frank opening paragraph.

Have your own blues, kids, it's much more edifying.