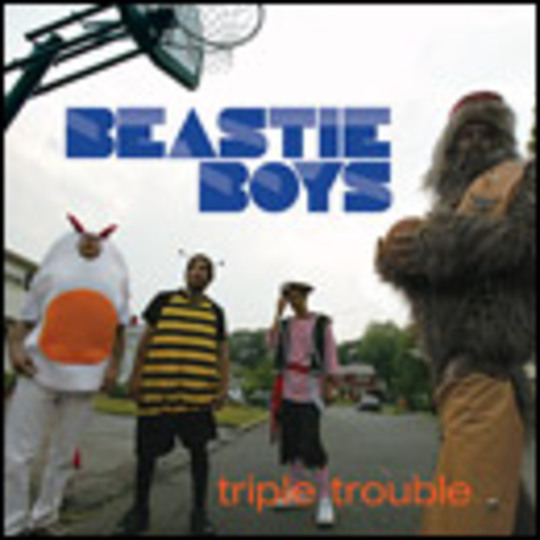 Proof that the Beasties can still grab their money makers in reputable fashion, but it’s a little worrying that they’re aping an act of musical ‘lifting’ first enacted by the Sugarhill gang about 700 years ago. Still, Chic’s ‘Good Times’ is one hell of a track to borrow bass from, and the timpanee (oh yes) is enough to make anyone think of those brilliant adverts of the last couple of years with that dude (Kevin? Coffee-based?) and his massive afro. And if that doesn’t make you smile, then… well then it won’t.

Apparently, the six year hiatus between ‘Hello Nasty’ and ‘To The 5 Boroughs’ can be solely attributed to the trio being held captive by a Bigfoot-esque monster called Sasquatch. And you thought I was being pithy?

Ringing In My Ear