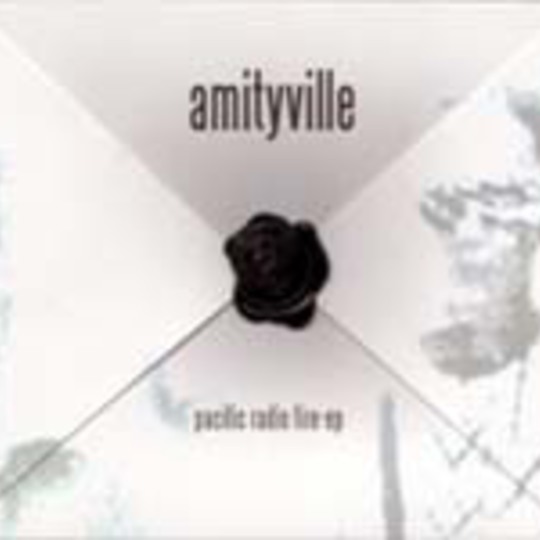 This time last year all Amityville had under their belts were two gigs and a bunch of demos that drew comparisons to the then-rather-fashionable Aqualung. 2004 finds the band as an altogether different beast. Gone are the atmospheric piano songs (bar the best of the bunch, ‘How You Been?’, which appears as the middle track here), along with the pianist himself and one bassist. To fill the gap, guitarist Stuart Peck has been forced into turning up and rocking out, and boy has he risen to the challenge.

The other two-thirds of the EP are taken up with new songs, which, frankly, beat the pants off their older material. ‘Shots In The Distance’ is so confident with its steamroller-strength chorus and cascading drums that it almost makes one blush, while ‘Closer Now’’s inexplicable mixture of Neil Young and the purest of pure pop makes it a hot contender for the best song Big Star never wrote. And by god, Andrew Montgomery’s voice has never sounded more fragile and alluring than here, surrounded by the most perfect, perfect harmonies. If they carry on improving at this rate, the sky really is the limit.