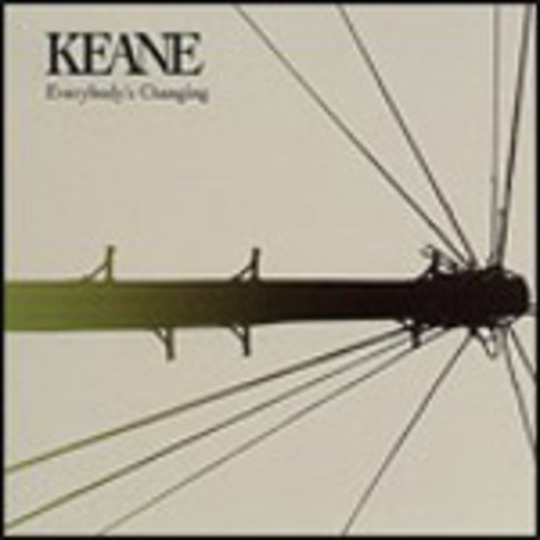 You've probably already heard it a top-ten stuffing amount of times, so it seems disingenious to tell you that it's a piano-based stormer with the sort of pearling key chimes that take lodge in your head and heart. But we will. We also said in our previous review; " 'Everybody's Changing_' is a shimmering, electronic-laden ballad that sounds like it was crafted in a velvet-clad keyboard laboratory, run by a honey-voiced, Thom Yorke-esque genius."

And we stand by that.