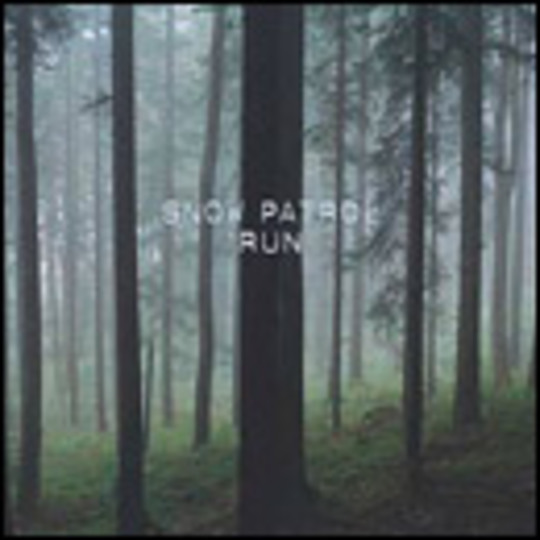 It’s been an arduous journey for Snow Patrol, beginning with their 1998 debut release ‘Little Hide’ and taking in an ever-running, insidious trek from toilet to toilet without ever really gaining the recognition or commercial success their undoubted talents merited.

Last year they put out their third album (‘Final Straw’) to little or no avail, despite most of the critics, myself included, creaming their pants to the point whereby the stains became irremovable, the general public’s ignorance (indifference?) probably highlighted when ‘Run’’s predecessor ‘Spitting Games’ came on the radio in the office and one of my colleagues was heard to remark that “that Stereophonics’** new single is the best thing they’ve done in ages...”

Philistines, the lot of you, because believe me, Snow Patrol will have their day. It may not be pre-empted by this single, but if there is any justice this will sit pretty in a Top Ten currently enamoured with daytime karaoke treats, sticking out like a sore thumb up Michelle McManus’ fat arse and thankfully ensuring Pete Waterman leaves the country rather than the safe confines of Carlton Television studios, luvvy.