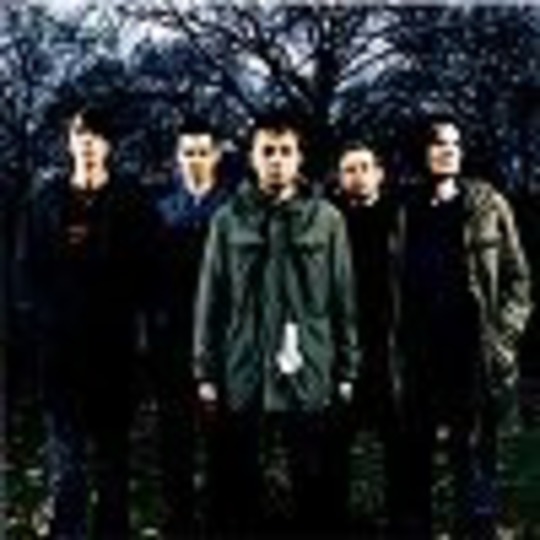 Some bands have all the luck. In the last six months, the Chichester five-piece have gone from artful hopefuls to the new beacon of UK post-rock pomp. Largely, it’s been on the back of the patronage of a certain weekly publication, and you can see everything moving worryingly quickly.

Hence the ‘Black Dollar Bills’ EP is largely the same as the demo which was handed out to drooling record companies (none of whom are yet to commit, notably) not too long ago. It's called market capitalisation, I think.

The title track is certainly graceful, an amalgamation of Godspeed!’s searing strings and Mercury Rev’s operatic indie, complete with a million splashing cymbals. The other two tracks reveal something a little more rustic, like a cosmic rush soaring over a barley field.

It’s good, but it’s not wonderful. It shows massive promise and a wonderful array of potential ideas, but the nagging suspicion is that it may be squeezed out of them before they get a chance to fully realise their obviously grand ambitions.