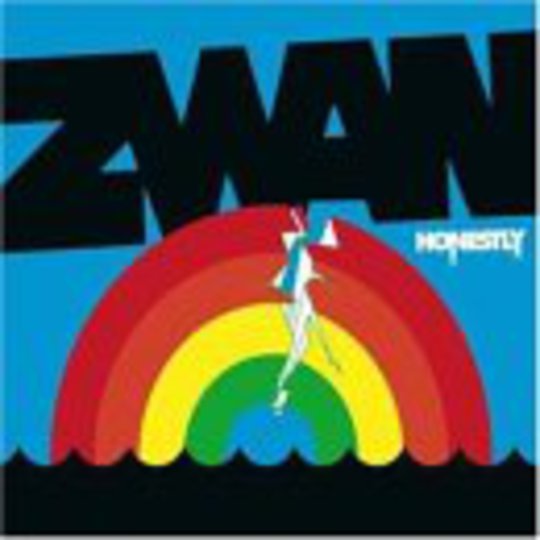 "I believe, I believe, the love you talk about with me, is it true, do I care?"

It’s almost if the Pumpkins have been hanging out with The Polyphonic Spree. Gone is the angst and gone is the depressed Billy Corgan, and here is the happier, older, mellower man who has grown up and fallen in love… since love is the most honest of emotions.

The cover of 'Number of the Beast' is frankly odd, slowed down and mellow. It doesn’t sound like Zwan or, in fact the Pumpkins, covering a metal classic. They have made it into a song of their own. We need more of this when artists cover other songs!

'Freedom Ain’t What it Used To Be', begins like Idlewild’s 'Scottish Fiction', but turns into a guitar strumming song about how life isn’t what it used to be, how we’ve gotta watch our backs and "the company we keep". Normally Billy would be shouting about stuff like this but of course, it ain’t the Pumpkins.

They won’t be able to hide from Pumpkins comparisons because of Billy’s voice but they are definitely trying to become a band all of their own.