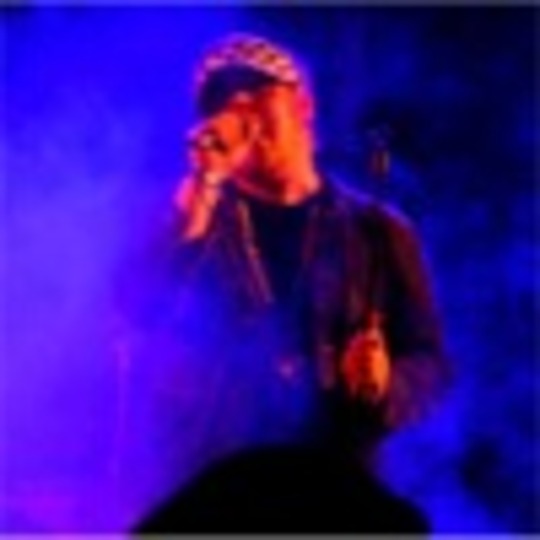 The first time I heard this was in a trendy Hoxton nightclub…I didn’t know what the hell it was. It made me stop and then it made me dance.

At first I though it was a bizarre Red Hot Chilli Peppers remix, then I discovered it was Junior Senior, the hottest new thing who I’d read about in various cough trendy magazines.

This song is so very funky. Mixing rap, soul and dance together, and coming out with a rather bizarre yet yummy cake! As mentioned before, the stuttering rap reminds me of the Chillis, the dance makes you want throw your arms up in the air and move your feet like Michael Jackson and the soul makes you wanna grab the nearest member of the opposite (or same) sex, groove with them and take them home.

This is my favourite song this year, I love it and you should to!