Up The Bracket / Boys in the Band 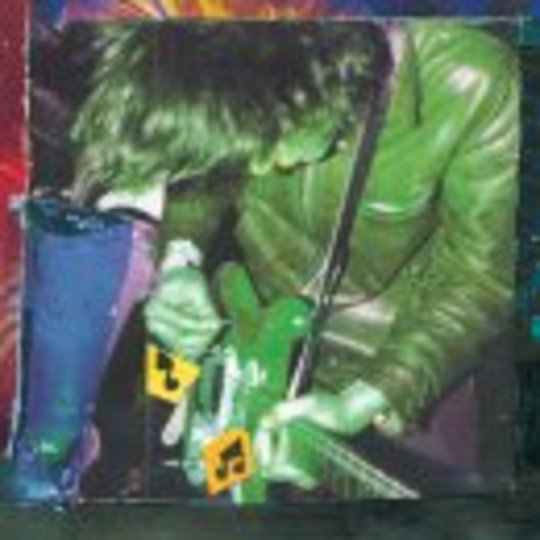 I heard Blur need a new guitarist. Here’s an idea - how about we ask Paul Weller (c. The Jam) to take Coxon’s place? Let him add his own special touch. Good Idea? Oh, and while we’re at it, why not get rid of that Fat Boy Slim bloke? He only had one good record anyway. Maybe we should get Mick Jones in to produce the record instead. What do you think? Like the sound of that? Yeah? Well you’re sure to like The Libertines.

A Craig Nichols style yelp opens ‘Up The Bracket’ and then the song blasts into a mess of mesmerising melodies. Its fast, its catchy and stuffed full of oomph. Mixing the excitement of Brit-pop with the energy of punk, The Libertines don’t give a fuck, and neither should you.

Don’t just sit there with your arms folded - dance, jump, do something! Have some fun, enjoy yourself, and just let yourself go! For the duration of this song it doesn’t matter what you’re listening to, just enjoy it!

‘Boys In The Band’ is a little less exciting. A little slower, a bit more toned down, but still catchy as hell.