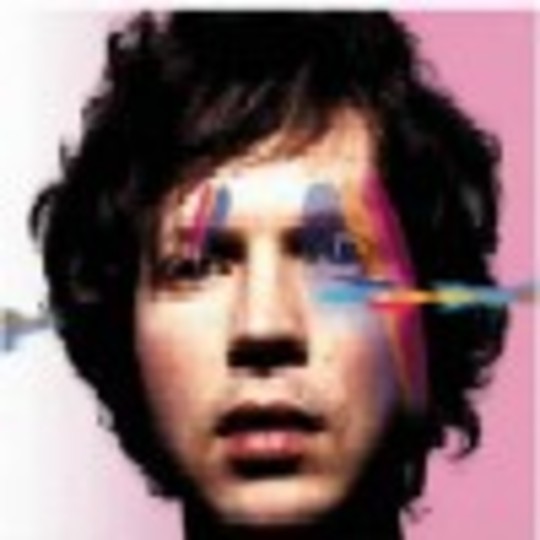 An unexpected change? The real surprise would be if post-modern chameleon Beck made two albums in a row that sounded alike. Since he first shuffled onto the scene with ‘Loser’ in 1993 Mr Hansen has mutated from white trash rapper to campfire folkie to insane sampler to Prince.

The temptation is to think this new-found sincerity is yet another mask to try on and then discard. It’s a accusation that ‘Sea Change’ dismisses in two ways. First, even if it is all faked, when it sounds this good who cares? Second, it’s soon obvious - hard as it is to believe - this time he really means it.

‘Sea Change’ is the sound of a man emerging bleary-eyed from a painful break up, still scarred, nearly ready to move on, but not quite. The lyrics speak of emotional confusion, and there’s not a smart-arse rhyme to be had on the whole album. “How could this love / Ever turning / Never turn its light on me? Beck laments on ‘Lonesome Tears’. Other titles - ‘Guess I’m Doing Fine’, ‘Already Dead’ - mark equally painful points on Beck’s journey out of the wreckage of a failed relationship.

The music is as haunting as the singer is haunted - stark, late-evening acoustic melodies embellished by gorgeous eastern strings, courtesy of Beck’s old man. The ghost of Nick Drake hangs over ‘Round the Bend’, ‘Paper Tiger’ is pure ‘Melody Nelson’-era Serge Gainsbourg, and the whole album is a stunning infusion of lilting 70s folk.

‘Sea Change’ makes ‘Mutations’ sound like the side project Beck always said it was, and that’s no mean feat. Just don’t expect him to do anything like this again.