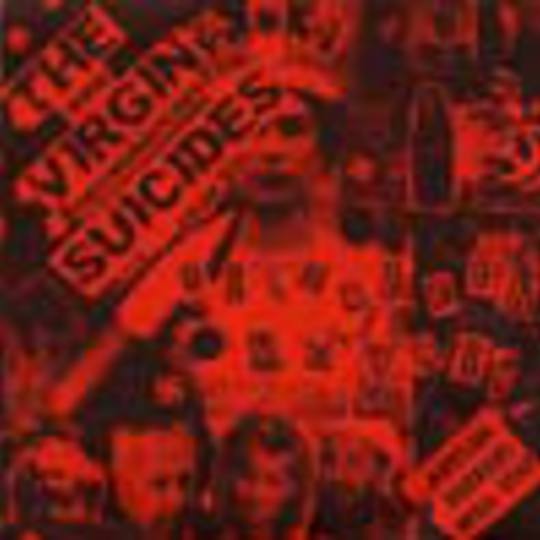 Neo’s song 'Die in America' is my favourite from their live set, and the recorded version does it a beautiful justice. Opening with sirens wailing over a driven and pounding drumbeat, then the guitars kick in and you’re listening to one of the best new punk-pop-rock-just fucking amazing songs that you’re ever likely to come across. It’s the kind of song you don’t want to call punk-pop because you although that’s the category it technically belongs in, you don’t want to taint it by association with the usual stuff that gets lumped into the genre. Angry, fast, loud, dark, intelligent, energetic, totally alive and just absolutely wonderful. The song’s taken from their City 69ep demo - if this is what Neo call demo quality then I await their first single with bated breath.

The Virgin Suicide’s song 'Elizabeth Royal' is also taken from their demo, and it’s exactly what you’d expect from a Fuck The Jubilee release. Flat out bile-spitting punk in the vein of God Save The Queen, only their reasons for release stem from anger instead of a cynical exploitation of a faded bands’ past glory. They actually mean it, and who cares if it’s clichéd when it’s so damn alive and angry? Plus there’s no way they’ll let a re-mixed version within a hundred miles of it…

(Yes, I know, the Jubilee’s gone… but they had to re-release it on account of problems at the pressing plant)

Contact R*E*P*E*A*T records to get yourself a copy of this on limited edition vinyl for an extremely reasonable £2.

Close To The Bone