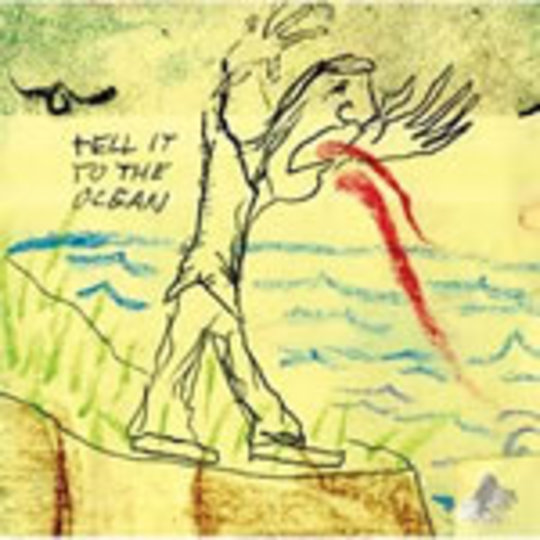 To all intents and purposes, I should hate Willy Mason. Being only one year my senior, he's already supported artists like The Grateful Dead, Death Cab For Cutie and Ben Kweller; he's recorded an incredible debut album by the name of 'Where The Humans Eat' and to top it all, he's a fantastic songwriter. Considering my greatest achievements are eating an entire bunch grapes by myself and posessing my own shed, you can see the position i find myself in.

Luckily though, 'Oxygen' is a good enough track to negate my personal insecurities with its universal and ageless expression of unquenchable ambition. "I wanna be better than oxygen/So you can breathe when you're drowning and weak at the knees" he begins; speaking alongside anyone who ever held and nurtured aspiration. Lyrically it aches with ambition and recalls early Pedro The Lion, with Mason's mixture of low-key and melodious vocal styles. However, it still remains one of the poorer tracks from 'Where The Humans Eat' and possibly won't garner much interest from a larger audience. The songwriting is promising though and if Mason retains his ambition, future releases will only improve with time.