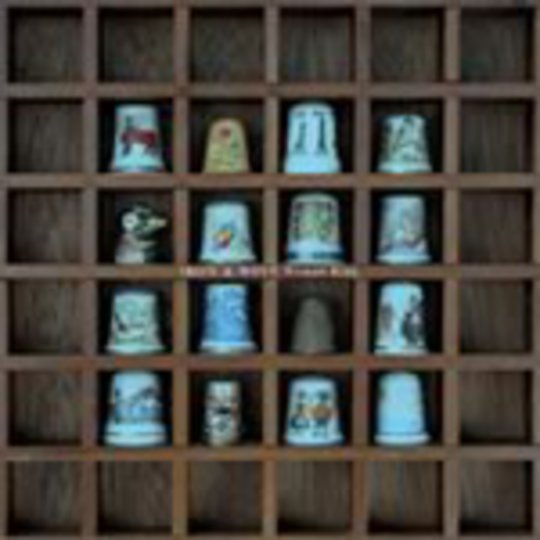 It's entirely possible to live inside any Iron & Wine release in their flourishing back catalogue. With lyrics that evoke the God fearing American south and instrumentation perfectly suited to a whiskey stained porch lit by the glow of gaslight, the atmosphere contained within is understated yet affecting. The 'Woman King' EP follows suit but demonstrates a curiously more developed sound.

Though Iron & Wine is mainly a vehicle for the impressively bearded Sam Beam, here he recruits a 5-strong band including his sister Sarah on vocal duties as well as Brian Deck, who also produces. Responsible for the crisp, warm tones of last years 'Our Endless Numbered Days', Deck creates a slightly more elaborate and - in places - darker tone than previous offerings with the addition of gently distorted basslines, electric guitar, violin and piano. The darkly ticking tribal rhythms of 'Woman King' take on a Paul Simon quality while standout track 'Freedom Hangs Like Heaven' shows off a bouncy ragtime piano alongside the staple slide guitar and banjo. The low-key mood and gentle melancholy demonstrate a quiet reverance towards the female protagonists, both real and fictional.

It's possible to assume that the 'Woman King' EP may be playing a transitional role between albums, similar to 2003's 'The Sea & Rhythm' EP. If so, by the edgier and more elaborate sounds on display here, the new next Iron & Wine album could well be their finest.