It's Not The End Of The World? 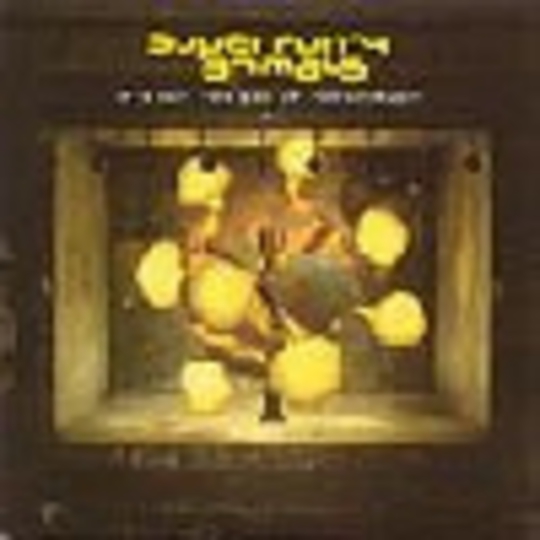 It’s Not The End Of The World? Is the third single from the current album and is a slow ballad about growing old, though it sadly doesn’t bring quite the manic commitment to the subject that Elbow did.

If you haven’t been swayed by the glittering pop songs already released from Rings Around The World to buy it then the chances are this isn’t going to change your mind. Sweet and charming as it is, when compared to the Gruff-bares-his-soul outpourings like Demons and Fire In My Heart that they have given us in the past when not releasing pop tunes Blue would kill for, it looks a bit, well, bland.

We do get Gruff screeching “Why-eeeeeeeee-oh-why-eeeeeeeeeeeeeeeeee” before every verse but strangely this doesn’t help matters too much. It’s pleasant, reassuring and makes a good album track, but doesn’t really stand up well on it’s own.

I suppose that the decision to release this song now was inevitable considering the current world situation and lines like “Turn all the hate in the world into a mockingbird, make it fly away” but surely I can’t be the only one who would rather have seen another show of experimental pop brilliance? It’s still a reasonable song though, and will no doubt be worth purchasing for the B-sides and another great video anyway. It’s just not what the Super Furries do best.