More than a Woman 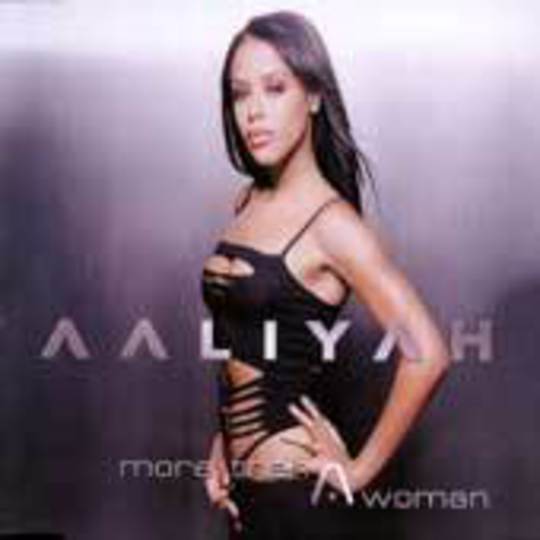 R n B has, over the last few months, evaporated into thin air and; left in its place a stale contrived residue of its former self. Just a few months after her tragic and untimely death Virgin records release Aaliyah’s last single as a tribute to a shining star who had dominated the said subculture on both sides of the Atlantic for quite some time.

This record is not so much the best thing she’s done, rather a pertinent reminder of her ethos of pushing the boundaries and blurring the lines between the genres. Title noted, Aaliyah was definitely ‘more than a woman’. She was a pioneer in her own right who was not afraid to try something different even if it wasn’t played on every radio station or didn’t sell into the millions. A unique artist whose musical diversity will be sadly missed by those who were fortunate enough to be enlightened by her music. For those who were too blinkered and immersed in their own futile snobbishness to experience her work, the phrase ‘don’t know what you’ve got ’till its gone’ rings pertinently true.