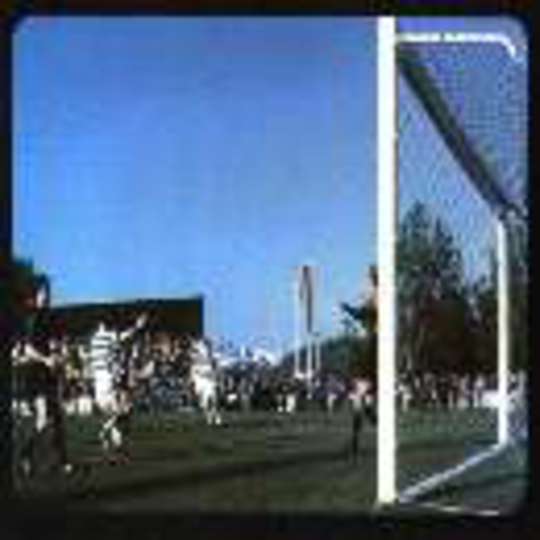 This is Mogwai's instalment to the Travels In Constants singles club on Temporary Residence released last year. However they managed to get their hands on a limited number of copies for people who were not lucky enough to get it first time round.

Track 1, simply called Untitled starts with drifting guitars building up to a driving atmosphere laden with haunting vocals before gently placing you on the ground with the words of a monologue bringing you to your senses. The next track Quiet Stereo Dee builds you up gradually leaving you expectant for a dramatic end but instead drifts off into space. This brings us to the final track Arundel is a Papa M cover and is a gentle piano instrumental, a relaxing end to a great single.

This is one of Mogwai's best singles since No Education = No Future and it's a shame that it is limited. There are however samples of the song on Mogwai's web site so you can hear what you are missing.