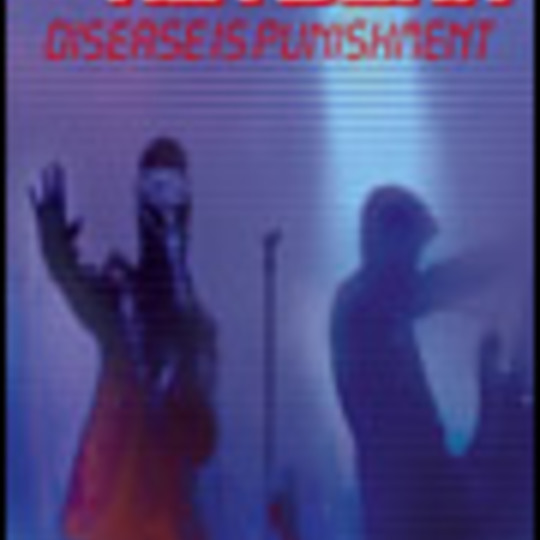 Does the idea of a nu wave-cum-pop punk outfit in diguise, that may or may not feature members of Green Day (okay, it does), sound good to you? No? Thought not. Still, this is what The Network are - five Mexican wrestler-masked men, three of whom might just have released an album called 'American Idiot', playing Devo-inspired stuff. It's mass-produced subversion for the MTV market. Do we buy into it? Do we shit.

This DVD features a 45-minute live performance filmed at LA's Key Club, a selection of extremely literal videos ('Hungry Hungry Models' features some hungry models, not all of whom are suitably dressed; 'Love And Money' features some lovers and money; and 'Joe Robot' features an animated robot, probably called Joe), and a spoof press conference where the band answer questions through an interpreter, who just might be the mysterious Dr Svengali (geddit?) that opens the live performance footage (good crowd, little interaction). The conference is worth watching for a couple of comedy German accents, but little else, while the videos are cheap and nasty, the cute, Lego-style animation of 'Transistors Gone Wild' aside. All told, this DVD is utterly disposable, but does pass the time acceptably if you're looking for a little retro twist to your conventional pop punk. Or boobs, of which there are many.