System of A Down 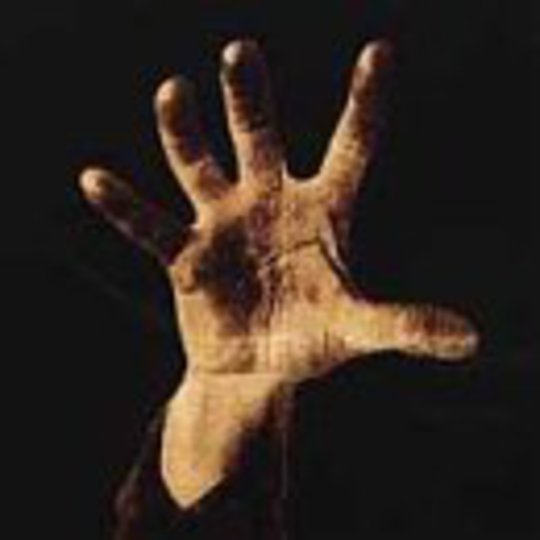 It's rare that you get experimental rock bands endowed with the ability to make insanely catchy songs. Take 'Been Caught Stealing' by Jane's Addiction... how do you describe it? It wasn't like any other record then (or now), which is surely the yardstick that experimental bands judge themselves by, and yet one listen and you were hooked. Dance floors around the world bounced (and still bounce) to it, and millions went out and bought the milestone album, 'Ritual De Lo Habitual' it was taken from.

System of a Down, while considerably heavier and more aggressive, have the very same indefineable mojo that coursed through the veins of Jane's. This incredible sounding Rick Rubin-produced debut album manages to generate instantaneous euphoria with it's hyper kinetic fast cut shock-punk-metal madness, and that's the magic part. Many people may wonder where these darkly political US based expat Armenians are coming from....are they the spiritual children of the Dead Kennedys?...Slayer?... Pantera?... Primus?... I can even hear The Cardiacs in there.... somewhere...but all of that is to miss the point. There's not really any style or genre that they sit in, because this band are one of those who will always be in a world of their own.

The first three songs are pretty much guaranteed to get you flying around your room on first listen, from the comic intro of 'Suite-Pee' , via 'Know' to the mucho mosho of 'Sugar', these are instant classics, once heard never forgotten, Serj Tankian's vocals swinging from sweet singing to screaming, punctuated by the growls of the other principle writer, guitarist Daron Malakian. 'Suggestions' has a mouse voice and Sonic Youthy drone middle eight... where is this album going??... 'Spiders' is a killer power metal ballad with more atonal Sonic Youth circuitry in the middle (perhaps a hint of what kind of chaos would follow later in the bands career with 'Chop Suey')... and then on to the madness of 'DDevil' and the lyrically frenetic, musically comic 'Soil'. 'War?' brings us back to the genius moshathons of the first three tunes... it's all energy, sweat, grind, riff and chant... a perfect example of all that is great about modern metal.... then a quiet respite before rather more impenetrable chop change choas in 'Mind'.The next song is 'Peephole'. It sounds like a fairground. A fucking great heavy metal fairground that becomes another awesome power ballad, this time veering between circus and chorus... where do they think them *up*?
Perhaps this is the section that most makes me think of The Cardiacs... words punctuated and emphasised with stabs, and in that sense a very orchestral record, but this is fast and furious, not pompous and grandiose. Another cracking example of this follows, with 'CUBErt', before yet another chance to mosh yourself into a stupor to the sounds of 'Darts'.The album closes with the Fugazi-esque verses and eery-dream chorus's of 'P.L.U.C.K'. Fury mixed with sadness, a song dedicated to the memory of the 1.5 million Armenians who lost their lives to the Turks in 1915. The most gentle vocal of the album is the soft sadness of the final note. It leaves you hanging in the air, leaves you thinking, an unresolved emotion, and a perfect ending to a superb debut album.

The catchy enthusiasm of 'System of A Down' sticks in my mind much more than 2001's more commercially successful follow up, 'Toxicity' . I find it sounds simpler, fatter and heavier than the more sonically ambitious second album and where 'Toxicity' is more sober in it's political anger,the way this album fools around takes it into the realms of perfect black comedy, which carries the message in the back door while you're disarmed and happily moshing away. Another one of those essential records!