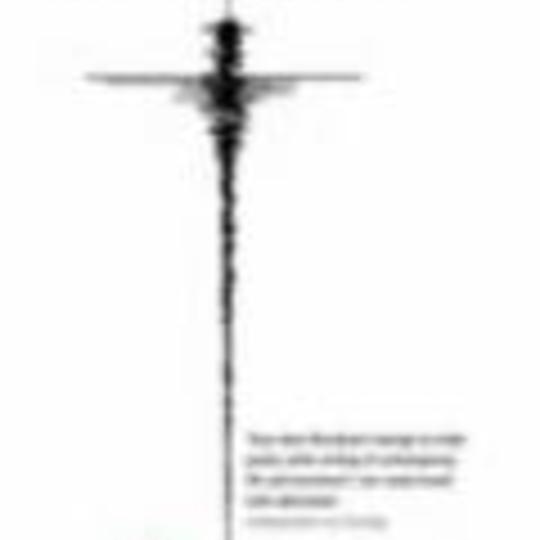 There's a rambling story behind this review which I tried to include but couldn't get right. If I fix it, I'll post an account, if only to satisfy my own need to share a weird set of events involving a craft market, a stubborn girlfriend and Lawrence Ferlinghetti. Anyway...

In January 1995, there was a large earthquake near Kobe in Japan. About 5000 people died and 300,000 were left homeless. Haruki Murakami - one of Japan's most widely acclaimed contemporary authors - has already explored a national urban disaster in his home country, when he compiled a book of eyewitness accounts of the gas attack on Tokyo's underground. That was an extraordinary record; Murakami faultlessly unfolding a widescreen picture from a pile of myopic, damaged, individual opinions. I was expecting a repeat performance from After The Quake but I was in the wrong universe.

After The Quake is a slight and simple book, readable in one warm afternoon. It is six short stories, some of which have already been published in magazines. The common thread is the grand tragedy in the background: this decimation of Kobe by the huge earthquake. We meet ageing artist Miyake who makes bonfires on an obscure beach and has estranged parents in Kobe. We meet slick businesswoman Satsuki who has long hated a man there and hopes he's dead. We even meet a giant frog who tries to persuade a lonely man that he must save Tokyo from similar disaster, which is caused by an annoyed giant worm. In each one, the actual horror of Kobe is kept distant, offstage where it adds no drama of its own. We're presented with tiny hints and snippets but we don't, even for a moment, dwell upon the death and destruction. It's a genius curveball to throw.

The six are, without exception, brilliantly written. Murakami deceives with a surface layer of simplicity, then a slightly delayed deeper response slowly uncurls after the book is finished. The reader is left with vague, Auster-like dissatisfaction until the richness of the experience creeps in later. He did this on a bigger canvas than these sketches in his masterpiece The Wind Up Bird Chronicle, which is about 700 pages long - yet still feels like it took 10 minutes to read and you're not quite sure if the whole thing is a languid joke.

This time around, the effect is noticeably sharper because the book really is so quick. 'Bittersweet' does not quite describe it but I can't think of anything better. Lemony perhaps. Murakami writes solitude like nobody I've read.