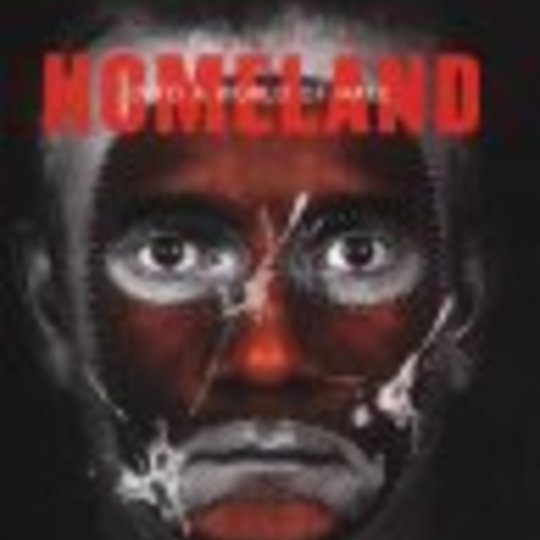 The problem with fascists is that there’s both too many and not enough of them. Most of them know - and hate - each other. In fact if the extreme right wing are anything, they’re not at all united. So much for their precious United Kingdom. Their precious Homeland.

And so, this is the problem with Nick Ryan's Homeland; not that it reads like an expanded series of magazine articles (which it is), but that there just aren’t enough fascists, nationalists, and outright racists to really get any sense of them as a genuine threat to the nation; instead, they are seen as just as isolated bunch of scattered nutters.

What Ryan reveals is that fascists are even more dull and boring than the rest of us. Most of them have fragmented into a dozen or so deeply divided splinter groups, most of them are deeply suspicious (and rightly so), and many of them are just plain stupid. So stupid they don’t even know exactly how ignorant they are.

You’d almost feel sorry for them if they weren’t such scum. Those who live to hate have no compunctions about using violence or threats to achieve their paradise. They’re sad and lonely - pining for a paradise that never existed.

Homeland then, is an expose. The tone is vivid, the characters allowed to unfold slowly and gently, never coerced into revealing their weaknesses, but unravelling under close examination. So the trick is simple in theory, but difficult to pull off. It’s an old trick, but Ryan does it as well as anyone. Give an idiot enough rope, and he‘ll hang himself with his words. And their true face shows itself. Because these people believe that all they need to do is repeat their propaganda and somehow the nation will be converted to bigotry, violence, and desperate, ignorant fear.

The web of deceit, self-deceit, and denial is compelling in exposing their weaknesses, and the central flaws in their beliefs: that anyone whose beliefs are inspired by fear and ignorance is someone whose beliefs know not fact, and those who live in a world without fact are often those who want to turn their fantasies, their White-Paradise, into reality. Ignorance is undoubtedly a threat, and Homeland is nothing if not informed: Ryan's subjects are to be pitied, but never exonerated, their beliefs to be challenged and never to be accepted, their causes to be exposed for the bile they are.