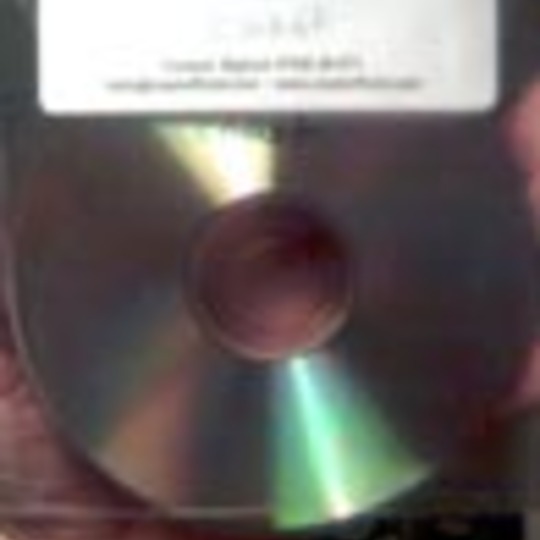 Opening with, 'Safety', it's standard rock fare, though with a distinct nasal vocal. Reminds me of playing britpop mix tapes in my car stereo around 1997. Mansun aside, we're talking tinges of Suede, Marion, and every other gang of floppy-haired boys wearing leather jackets. Track 2, 'Your Rescue', changes tack somewhat. We're still in the same era but we've switched sides to the bad haircuts and working class style of Shed 7. It's a bit meat and potatoes but for what it is it's still pretty good. The other three tracks err back to the side of slightly camp indierock, delivering good tunes with the requisite attitude and wit. Track 4, 'She's So Fragile', stands out as a touching torch song for that all important lighters in the air moment.

Clearly aware there's no point trying to re-invent the wheel, Coast seem happy to be the best they can in an overcrowded genre. Should do especially well with younger ears that aren't so jaded by memories of the mid '90s.