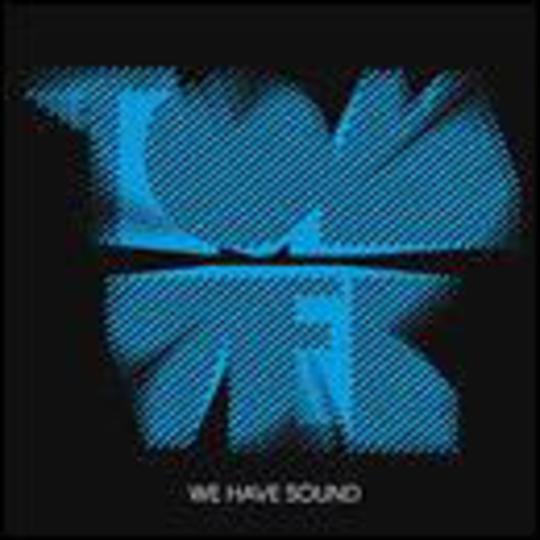 Being a jack of all trades but a master of none isn't entirely to be frowned upon. Beck, for one, has based an entire career on odd-jobbing across genres to mixed effect, and We Have Sound is probably the closest Britain has come to emulating the stylistic Technicolor Dreamcoat of Odelay. Tom Vek might not have found his particular niche as yet, but his experimentation is consistently enjoyable.

The singles stand out on the initial listen: ‘If You Want' seems sluggish when compared to its follow up ‘I Ain't Saying My Goodbyes', but its Depeche Mode-style thud-thud beats offer welcome relief from the album's opening new wave offerings. ‘I C-C (You Set The Fire In Me)' is a solid and effortlessly radio-friendly opener, but its stylistic similarity to 90 per cent of what's so hot right now smacks of a maker schooled in the recent ways of weekly rag darlings rather than one ploughing any paths anew.

‘If I Had Changed My Mind' is better, played on instruments so battered that they must surely be third or fourth hand, at least. If not, some studio whiz has successfully aged the song into something that both echoes the ramshackle and rollicking nature of 1940s Southern State blues and sounds as fresh as this morning's dew.

After a second and third listen, the aforementioned ragtag effort stands out as a significant anomaly on an album of highly stylised pop gems. Each and every one of these ten tracks could easily reach the upper echelons of the contemporary charts with minimal fuss. How? Familiarity, mostly, which is in turn We Have Sound's chief failing. When Vek masters his true musical love then we'll be looking at a real talent. This debut however offers only glimpses of potential rather than bona fide finished articles.