Shade Your Face (You're British) 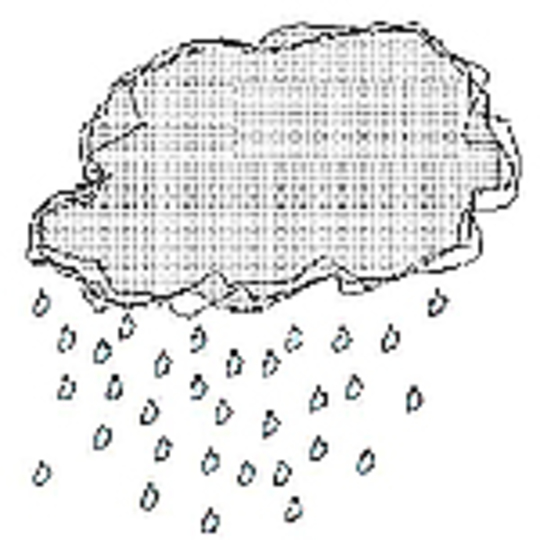 Surely one of the best-titled CDs of the year, ‘Shade Your Face (You’re British)' was recorded by a folksome four-piece hailing from Thom Yorke's boyhood town of Wellingborough, recently voted one of Britain’s most boring towns. FACT!

So is ‘Shade Your Face...’ boring? No. Yes. Well alright, maybe. On first listen it sounds like Belle And Sebastian. Oh dear. BUT give this five-track demo a couple more spins and slowly but surely it reveals traces of The Broken Family Band, Bob Dylan, Lambchop, and early Pulp, to name but four.

Best cuts on here are the title track, a rain-soaked poem about the British obsession with the weather, and ‘These Days Are Strange’. The latter finds the hushed tones of lead singer Chris Belson discussing the merits of Bob Dylan with his girl: “Rosie said she likes ‘Blonde On Blonde’ but I said I like another side to his songs.” Marvellous!

For sure, some may find ‘Shade Your Face...’ a tad too twee but if alt-country-tinged, lo fi, polyester-coated, British suburban eccentricity is your thing then look no further than Columbus & Crusoe. One more thing – their drummer, James Collins, looks like Faith No More's Roddy Bottum - but without the beard. FACT!