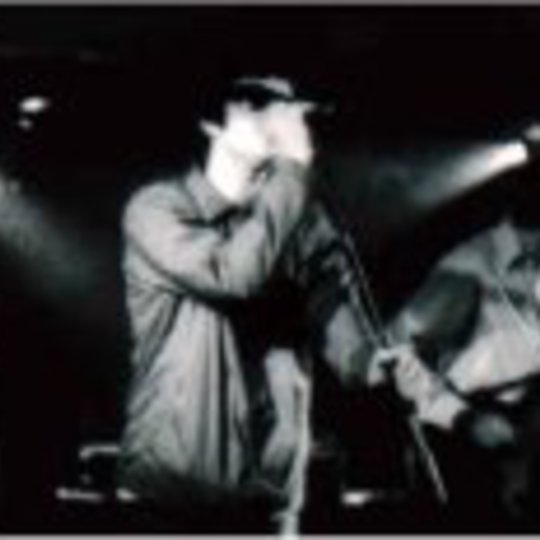 The Chymes are from Aberdeen. And there’s just something ever so special about them. Swamping us in synths, piano and melodic guitar they sound not unlike an up to date My Bloody Valentine sharing a pint with the Byrds.

But they’re better than that. The band themselves look like they’re fresh out of 1965. There’s elements of Black Rebel Motorcycle Club, in the drawn out scuzzy feedback, firm nods to the melodic, indie anthemry of 'Vapour Trail' era Ride, the thumping synth beats and dance-adelic coolness of DJ Shadow and Tortoise, and cunning nods in the direction of Four Tet and Pink Floyd.

There’s something slightly tongue in cheek about it all, yet there’s also a hint that it was recorded with each member of the band wearing an icy glare etched firmly across their faces.

It’s dark and mysterious, yet surprisingly danceable in places. It’s fast. It’s slow. It’s like 'The Matrix' and 'Easy Rider' all mixed up.

In places I get the impression that they’re trying out two different styles of music, not entirely sure yet as to what direction they want to take.

Perhaps they’re experimenting with people’s perceptions of them. But hey! In today’s fickle climate for big-headed bozos thinking they’re better than Prince in the day, is that such a bad thing??????

And as I listen on I get the impression that maybe, just maybe, I'm hearing the odd flicker of a band that could (if they act wisely) perhaps be on the right path to making the modern day equivalent of 'Pet Sounds'.