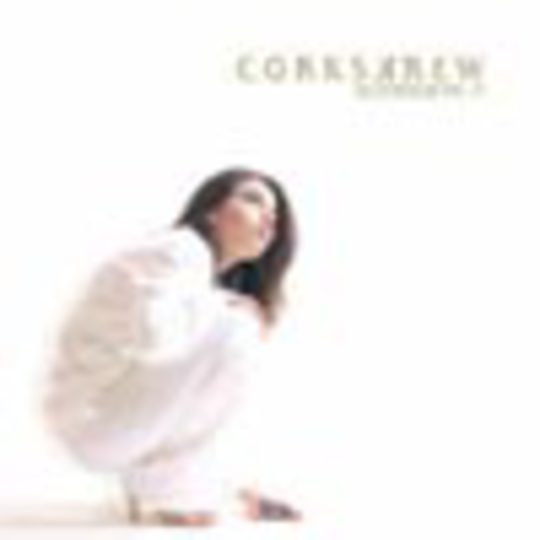 A powerpop four-piece from Malta, Corkskrew cite everyone from Garbage to Kraftwerk in their list of influences. They're a big hit on their native island, where radio has put their various singles to the top of the airplay charts. Being a big band on a small island also appears to pay dividends when it comes to gigging. Corkskrew have played a variety of large local festivals, appeared as guest artists on the Maltese Song For Europe 2003, and supported Faithless, Kosheen, and best of all....Ian Van Dahl and Eiffel 65! Ahem, well I guess you take what's on offer when your homeland is dominated by British holiday makers.

Musically, there is a definite hint of Garbage on the album. Live instruments and female vocals gliding over computer assisted drum rhythms and synth effects. It's not as dark though, which is hardly surprising if you take time to compare sunny Malta with wet and windy Scotland. Single, 'Slap Me', is typical of the 14 tracks - scratch sampled drum loops, chiming guitar lines, and vocals that sit neatly inbetween Ms Manson and Natalie Imbruglia. Elsewhere, tracks like 'Another Day' keep with the dance-pop vibe, suggesting that Corkskrew perhaps do have more in common with the acts they've been supporting than you'd initially think.

This is quite possibly the sound of Hepburn if they'd invested in a couple of i-Macs and a copy of Pro-Tools. It's pleasant listening but still edgy enough to keep you humming. The production is spot on and the cd is ripe for official release should anyone be brave enough to take it and fly them over. Otherwise, it would certainly be worth tracking them down should you be holidaying either in Malta or Gozo this summer!