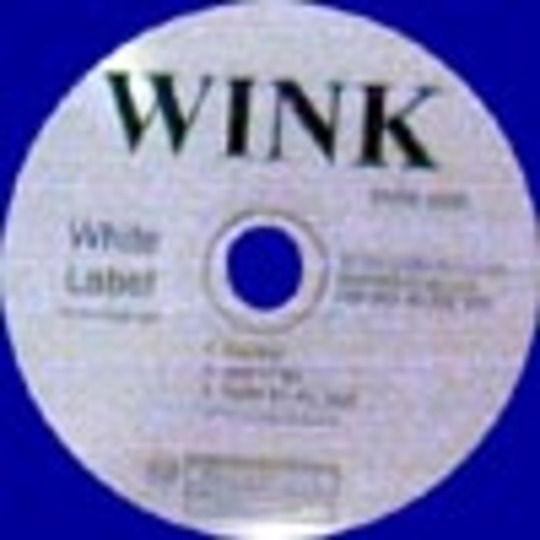 A French based four piece who formed in 1996, Wink are a reassuring blast of guitar based pop with a rock edge. Supporting Electric Soft Parade across the channel suggests Wink are in this for the long run, and with this cd as evidence success might just happen. Opening track, 'Disease', is as big as a house. Huge fuzzy guitars straddle anthemic melody and a fine vocal performance. Second track, 'Won't Feel', starts with a worryingly Menswe@r tinged britpop intro before climbing back onto the anthemic plain of what came before. Think Puressence, Jocasta, or a less high pitched JJ72. Final track, 'Radio For The Deaf', is a bit grindy but respectable enough. Presumably they thought it was time for a downbeat moment. Shame it gives the impression of a 7" played at 33rpm.

That aside this is pretty promising stuff, well worth seeing on their forthcoming UK tour.