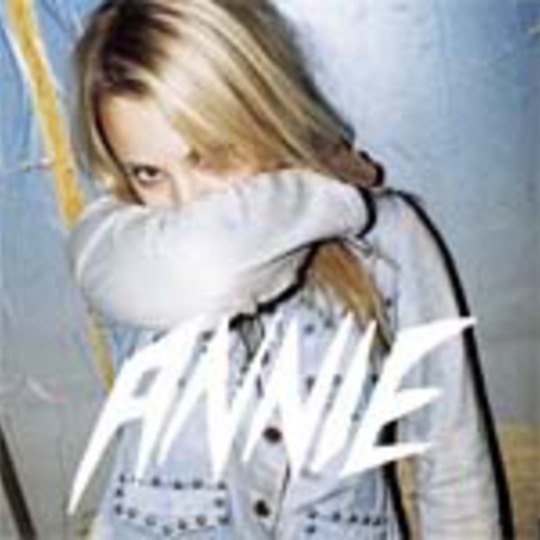 Considering that her last single peaked at a rotten #50, it seems that the majority of British record buyers will miss the boat on Annie's brilliant, intoxicating debut album. That's a real shame, because not since the heydays of Blondie has there been an album of pure pop music so sexy, sassy and shamelessly breezy as 'Anniemal'.

Bursting into life after a dreamy intro, Richard X-collab ‘Chewing Gum' comes over like Girls Aloud if they weren't a bunch of Brit-school, toilet attendant-bashing trollops and should, frankly, have been a massive number one hit. Elsewhere on the album, the essences of a series of other acts are evoked and expertly bottled: early Sugababes on ‘Always Too Late', Daft Punk on ‘No Easy Love', even tones of quirky indie misfits Enon on the title track.

Annie's easy, breathy vocal delivery is as charming and persuasive as every pop lady of the night should be. Whether treading all over disposable boy-toys or losing herself in the euphoria of a new crush, as on the magnificent ‘Heartbeat', the singer manages to draw you into her after hours world with all the skill and finesse of an expert snake-charmer. If you have even the teensiest taste for the guilty charms of Kylie, the ‘Babes or Girls Aloud, this album is a must.