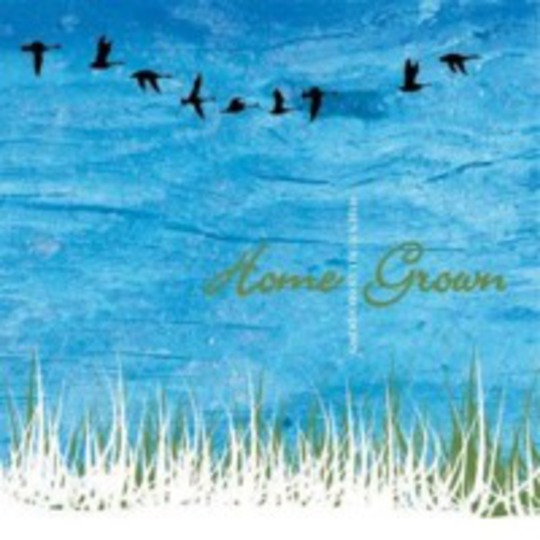 What the hell is up with California and pop-punk. What the hell is up with calling stuff pop, when it clearly ain't popular. It is enough to make your weary reviewer headbutt the keyboard to create an unintelligible mess. Alas he is already witnessing one of those emanating from that which he calls His Speakers. That is a touch harsh, though.

Homegrown are a crap melodic punk band who can actually wring out a couple of well-structured Californian songs, all complete with crap Californian singing - it sounds like my 7 year-old niece when she had a cold - and crap Californian guitar playing and even crapper Californian lyrics. The chap is jerking out some crap about putting needles in his eyes and ripping his heart out: events that might bring [her] to [him]. Stalk her. Go to a shrink. Stay in pissing California perhaps. Just bog off.