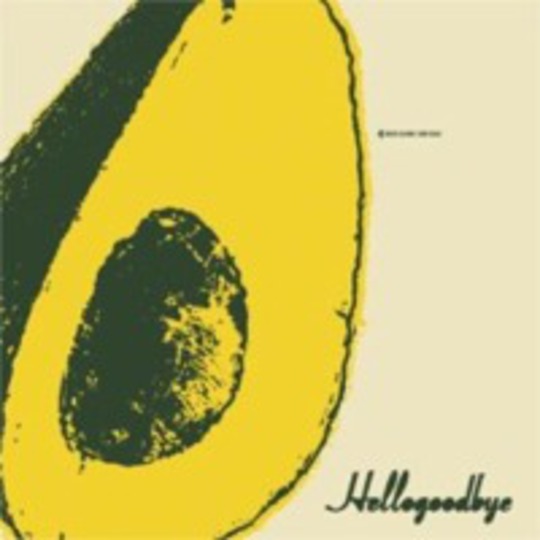 You know this is Californian pop-punk after the first thirty seconds. Stop your cringing right now, kids. hellogoodbye release this debut ep complete with some wonderfully strung out and often-quirky melodies strapped to it that could easily become the next major mtv hit a la New Found Glory or Bowling For Soup. Obviously the quartet has been pals for donkeys but they've only been a band for a couple of years... it's always the way.

Those insightful and heartfelt tunes bounce effortlessly over synthed casio keyboards which occasionally accompany some truly crazed vocals which are more than likely to be about girls. Luckily there is no grinding rhythm section to make this all ‘mo / xcorex but there _is_ a sufficient amount of character about the record to make it stand out from the majority of drivel that leaves CA.

The Violets, The Vichy Government, The Resistance at The Portland Arms, Rochester, Thu 10 Mar