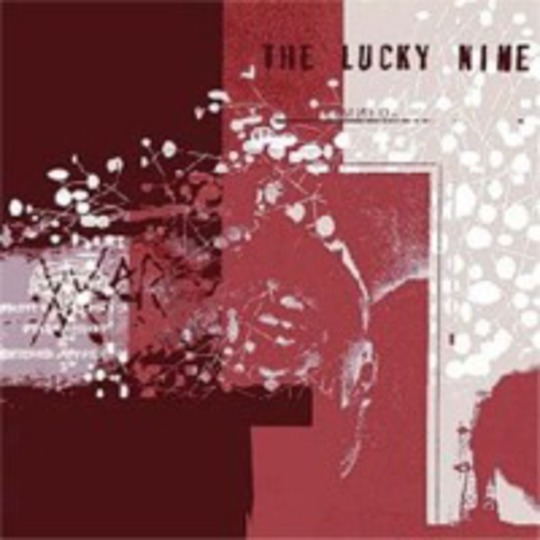 Ooh this is more like it. The British rock massive should join forces to form supergroups much, much more often, I mused a couple of months ago upon realising the excellence of the mighty Twin Zero. Here is the next instalment of the British Rock Supergroup Collection. It's like Narnia but there will be queens of metal rather than snow nearby. Despite being called The Lucky Nine, there are only five and this bunch hosts Colin Doran of Hundred Reasons using his unique vocal talents and Dan Carter of ‘A' switching from bass to ‘proper' guitar.

It is clearly their side project for making cool and loud music because while their regular bands were the frontrunners of British ‘emo rock' it could hardly be said that either band were abrasive, sinister or macerating. It's like a proper hardcore band got slowed down and more melodic. Damn, that sounds like a Poison the Well description and they're rubbish!! Imagine a good version of Poison the Well, if you must. The five tracks show an impressive diversity from throat-shredding screaming to soul-quenching melody to electronic backdrops. It will be a welcome addition.