Awake Is The New Sleep 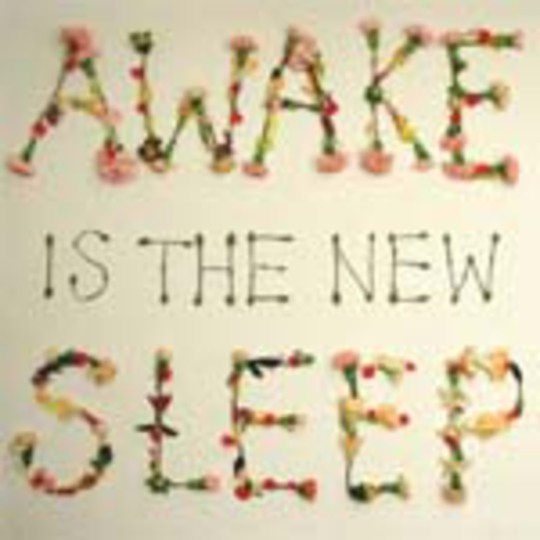 Ben Lee is hopelessly uncool. He’s not even so uncool it’s cool, like the equally weird-looking Ben Kweller. No, Lee inhabits a land so far removed from The Strokes and the pages of the New Musical Express that he may as well live on a different planet. The Ataris once wrote a rather vitriolic song about him, labelling him pretentious and aloof. Whatever was true then, ‘Awake Is The New Sleep’ is the least pretentious record I have heard in some time.

Two-and-a-bit years on, ‘Hey You. Yes You.’, Ben’s last album, seems like a bit of a disappointment. Sure it had it’s highpoints, but the sonic experimentations sounded rather forced, truth be told. While ‘Awake…’ has its fair share of moments that make you blush on first listen, each of the 14 songs sink in after a few spins and what’s left is the impression of a young man finally growing into himself both musically and emotionally.

It would be fruitless for me to pick out tracks to comment upon because this album is just that – an album in the truest sense, a collection of songs that work together as a whole and one that doesn’t rely on a strong single or two to make it work. In that sense it is a benchmark record for Lee, who has stopped stumbling precariously towards the ravine marked “trying too hard” and come full-circle back to his singer/songwriter-with-knobs-on roots (old accomplice Brad Wood is back in the producer’s chair).