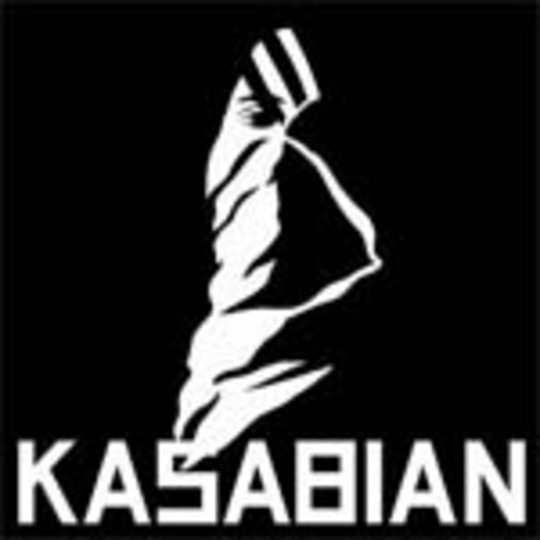 Any band who thinks it’s a good idea to sound like the Happy Mondays should be immediately killed, chopped into small pieces and sprinkled liberally into the nearest shark-infested waters. ‘Baggy’ does not need reviving, it was fucking shit the first time round.

It’s certainly the case that Kasabian really can talk the talk. They’ve already slagged all the easy targets in the NME, proclaimed that rock’n’roll runs in their veins and made allegiances with the right people. They clearly yearn for the bad boy status afforded to Oasis a decade ago, but their debut album hardly has the songs to elevate them to such levels of stardom.

While there is something seethingly primal about opener ‘Club Foot’ and parts of ‘Kasabian’ do effectively mimic the electroid-rock shapes of the ’Scream, it’s hardly rocket science these days and, frankly, The Cooper Temple Clause do it a whole lot better. ‘LSF’ and ‘Reason Is Treason’ see the band puff out their pigeon-chests, but for all their bravado the hooks and nuances are few and far between. By the dreary closer ‘U Boat’ you even start wondering if fellow revivalists The Music were actually that bad (they were).

Sure this album may well sound awesome if you’ve just snorted a metre of charlie or recently breakfasted from a menu of ‘shrooms and LSD, but for sober ears it’s enough to drive anyone to drugs.