Dear Diary, My Teen Angst Has A Body Count 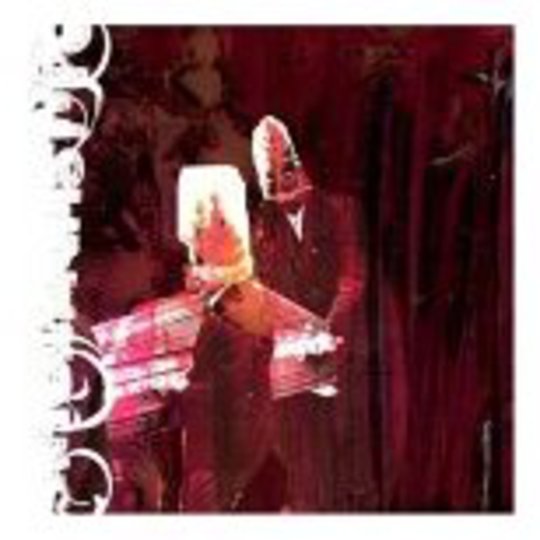 What? After a title like that you expect me to write something?

From First To Last hail from Los Angeles, the City of Angels, most of whom, if this record is anything to go by, are clones of angels past. Look at that title. Go on, look at it. It's stupid. As for the song titles, get a load of these:

'The One-Armed Boxer vs The Flying Guillotine'

'I Liked You Better Before You Were Naked On The Internet'

'Featuring Some Of Your Favourite Words'

Oh shut up. Well done for owning a dictionary already; maybe you could use it to look up what 'generic' means, eh? Or maybe you could look up 'fuck' and 'off' and put them together, what about that?

Two or three years ago there's no way I'd have given this such a low mark, but in a world full of Taking Back Thursdays and Funerals For A Finch, there really is no place for no-brainer albums like this - we've bucket loads already, thanks. Its only saving grace is the electronic-cum-industrial ambience of 'I Liked You Better...'; if it didn't have such a dumb title it may have earned another half-circle/star/mark.

Done leafing through the dictionary? Good, now fuck off.