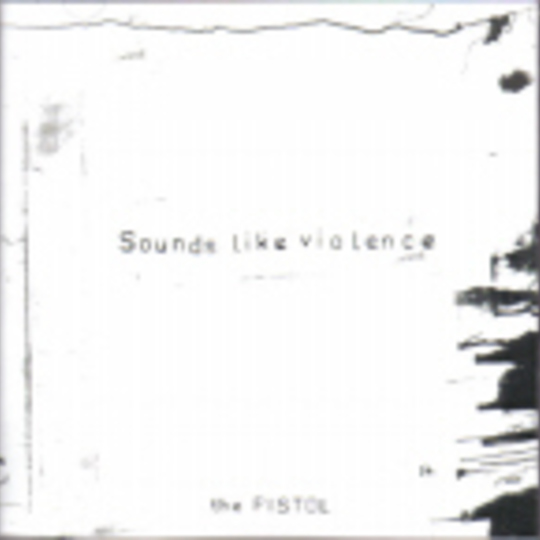 You’ve gotta hand it to Deep Elm. Having released the finest emo and indie records for nigh on ten years the label has developed an uncanny knack for releasing some of the most impeccably melodious yet edgy music the underground is capable of producing. One listen through of their latest compilation ‘This Is How I Kill My Tears’ and you’ve gotta wonder where they find them.

Well, in the case of Sounds Like Violence *they found them in the tiny village of Ängelholm in remotest Sweden. Stripped down yet fleshed out with such corrugated dynamism, _‘The Pistol’ _is a gritty blend of soaring melodies and cool, hip-jolting rhythms, where jagged guitars and adjunct pre-grunge posturing flows with a gripped and concerted ease. Drawing upon the brash pop sensibilities of *The Posies **and The Afghan Whigs, Sounds Like Violence subscribe to the notion that good pop hooks are made more affecting and personal when left unpolished. Just take ‘Grow/Blow’ _and _‘Afasi’, two songs that are brimming with passion, allowing SLV’s true talent to shine through each heart-wrenching wail and gritted guitar jerk.

You can keep your Saves The Days and your Thursdays, because we’ve got Sounds Like Violence, and true, soul-prickling emo has never felt more alive.