From Our Cold Dead Hands 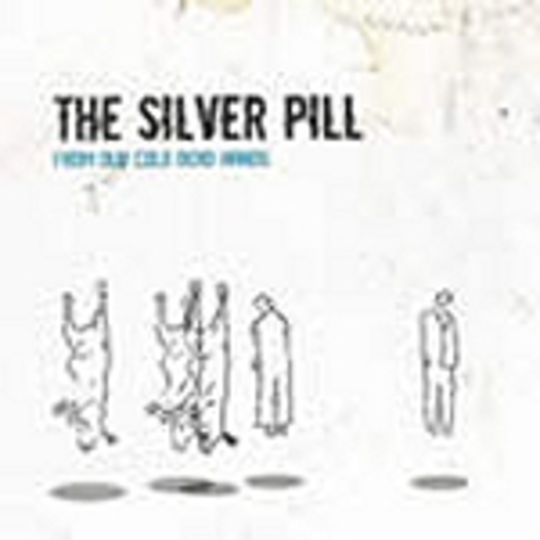 Produced by Gordon Raphael in the studio which birthed Idlewild’s debut single, The Silver Pill’s long overdue mini album is brilliant in places and a mess in others. There are more good bits though. Just.

The rather wonderfully titled ‘Hunt And Kill All Boybands’ has some tasty Theremin and the dirty, tight production sound Raphael has made his name with over two popular Strokes albums and, well, let’s face it, nothing else. ‘Striptease’ and ‘Mafia For Beginners’ would have you write The Silver Pill off as a band ploughing the same furrow as Sonic Youth and having nothing else to offer. Mr Tune is not in the building.

Fortunately, things pick up. ‘Motorcade’ delves into space rock (I don’t mean the ‘Female Of The Species Kind’) with eerie guitar and a driving bassline, and what can be safely be describe as a Rock Out ending. Following this space rock theme, it’s quite fitting the final track is called ‘The Martian Chronicles’. It sounds like it could’ve sprung out of the fanzine scene’s 7” collection in 1996. Quiet verse? Check. Louder chorus? Check. Mangled guitars? Check. Inaudible vocals? Check. If it’s any criticism, the guitars aren’t mangled ENOUGH. They should be LOUDER. Fuck shit up! DUUUDE!

This is a GOOD album. It’s not a mile off what Londoners Finlay are doing, or any other small band you care to mention who follow this similar underground lo-fi rock vibe (normally seen in the Barn at Truck Festival). My main concern is this: is it good enough? Will I be listening to this in five years let alone 10 or more? I think not. But for now, The Silver Pill have delivered a promising start after gigging round Scotland’s toilet circuit for several years, while many in the same position as them have given up. One hopes this is the first step onto better things.