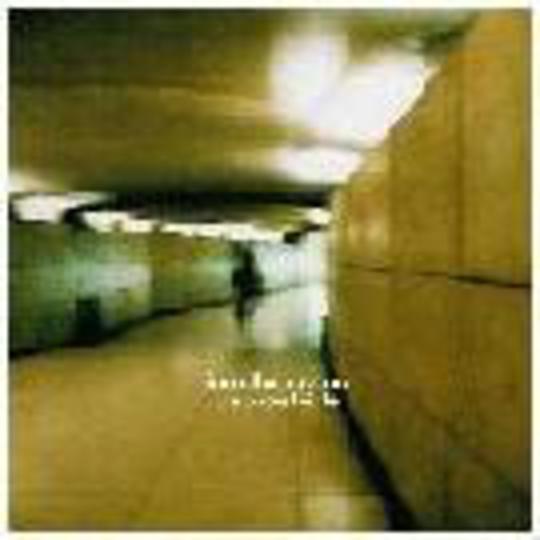 Due to the recent popularity of metal-core and the abundance of bands spawned off the supped-up technicalities of scene legends Botch *and *Converge, it’s getting harder and harder to discover bands that somehow incorporate innovative, fresh ideas into a style that’s constantly trying to outdo itself in terms of abstruse dynamics and head-mangling fret-wizardry. It takes a fierce dedication and a real creative flair to gain the approval of old scenesters these days but Canada’s Jude The Obscure **just might have what it takes.

Definitely in league with kindred spirits *Since By Man *and *Botch *Jude The Obscure implement some quirky experimental sections as a break from the usual onslaught of quickfire riffs and rhythmic alternations. ‘Eyes Bat Lash’s spoken word section is a gripping detour, even if it is swiftly battered to smithereens by ten tonnes of towering riffage.

Unfortunately, for all its astounding good points some parts, such as the horrible nu-metal melodies in ‘Stab’ fall flat on their arse. And we could’ve definitely done without the ‘radio-friendly’ emotion-draining ballad ‘Wake Up My Love’, with its impassioned Hundred Reasons-style backing vocals. When they get it right however, it’s absolutely captivating. _‘Seven Steps Remix’ _is a beautifully dark, mellow number with a nice echoing tribal drum beat that precludes the original - _‘Seven Steps Before The Sun’ _– its chaotic spazz-metal rendering it almost unrecognisable in comparison.

As a whole _‘The Coldest Winter’ _is a seriously good addition to your noise-core collection; bursting with powerfully grating guitars heavy with dissonance and angular twists and delivered with the kind of stringent disciplined aggression that should definitely see this band go far.